The construction of a new secondary clarifier RAS/WAS pumping system complete with VFD drives and associated wiring, new distribution chambers and piping was also part of this contract.

We also supplied and installed new ferric chloride storage and pumping system arrangement in a revised location and expanded the existing chlorination system along with the installation of a new de-chlorination system.

Upgrades were also done to the existing underground utilities to suit the new expansion.

The Regional Municipality of Niagara 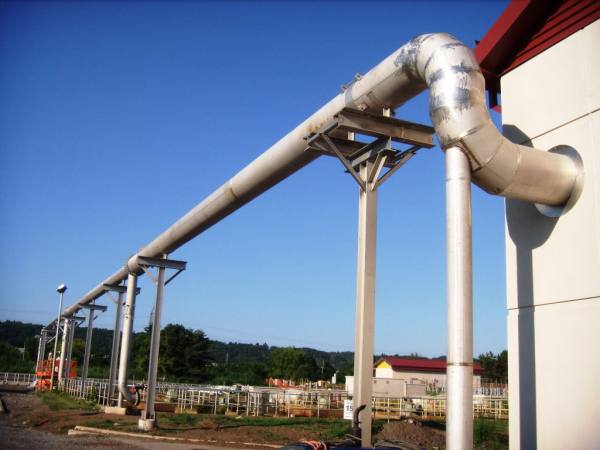 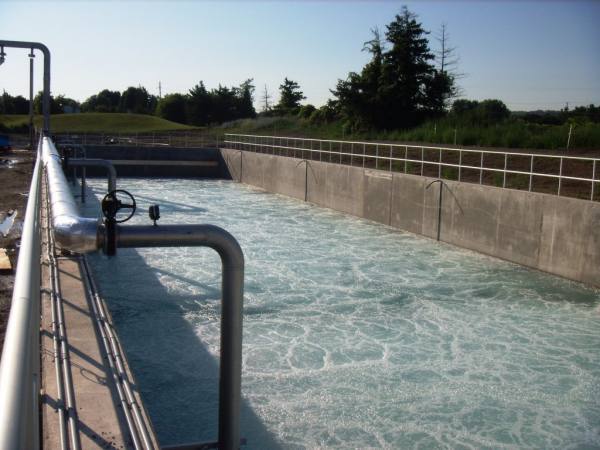